When you’re an international diva, rapper, actor or superstar dj and you have money to burn, then you can take your pick from any of the sickest cribs on the planet. You can also create the ultimate celeb pad and fill it with the most mind-blowing features that money can buy. Since us mere mortals can only dream of purchasing an extravagant castle or an exquisite island hideaway, we’ve compiled a list of the celebs who are living the dream for real. We’re also looking for ideas… just in case one day we have money to burn too… 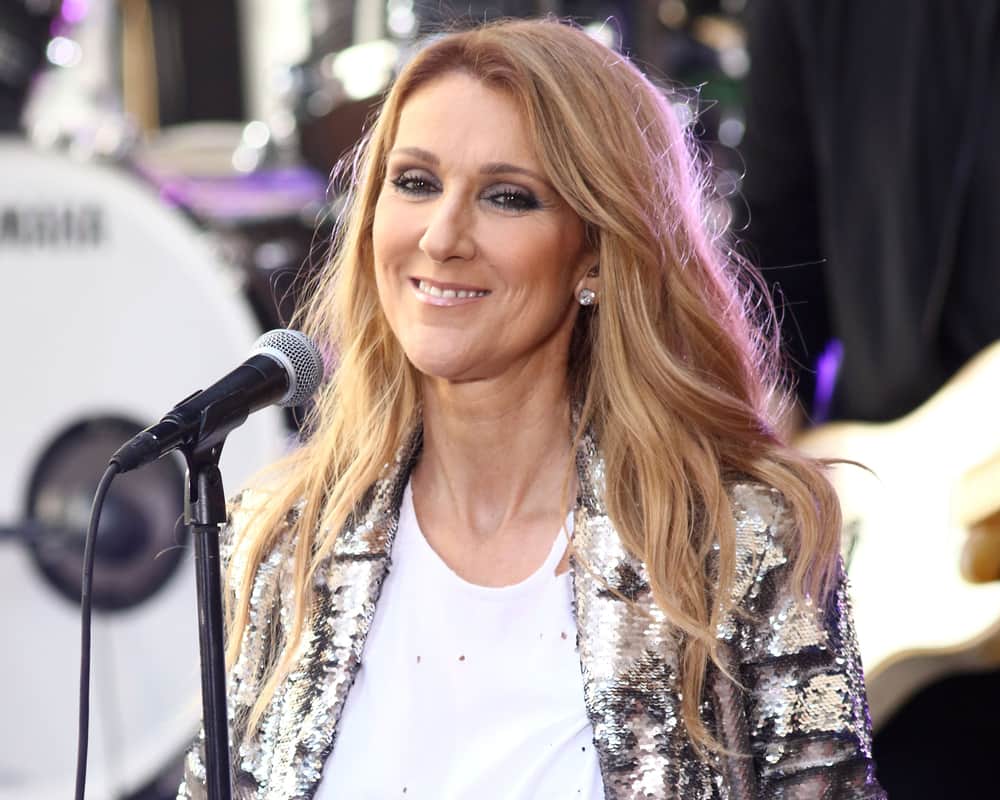 Her will go on and so will her titanic bank account. Well, when you’re an international super diva and Las Vegas sensation, no expense will be spared and no request is off limits. The record-breaking songstress, Celine Dion and her husband bought a private resort on Jupiter Island, Florida for her friends and family in 2010. Celine’s vacation oasis was listed at a staggering $72.5 million and comes complete with two mansions, three pools and an elaborate $20 million Water-park. The monumental water-park structure was designed by the Grammy-award winning singer and her husband and created on 5 huge private wells and encircled by huge pools and artificial rivers. The park also uses a whopping 6 million gallons of water per year and is the largest waterfront estate on Jupiter Island.

Not content with just a waterpark, Celine Dion previously purchased an actual island hideaway in her home country Canada. The private island was called iÎle Gagnon, situated on the Rivière des Mille Îles in Canada’s Québec. She also constructed a lavish French-style Chateau mansion on the expansive 77,000 square meter estate. The fairytale castle home was listed as $25.5 million and boasted thirteen magnificent bedrooms and spectacular views worth singing about.

Will Smith: The Fresh Prince of Calabasas

The original Fresh Prince managed to get an upgrade from Bel Air, to be crowned the real Fresh Prince of Calabasas. That’s right, the Grammy Award winning actor, producer and rapper Will Smith and his wife Jada Pinkett Smith actually purchased an extravagant castle in Calabasas, California. The estate is worth a whopping $20 million. Does that make them the Fresh Prince and Princess? Either way, the luxurious 25 square foot castle is expansive enough to house all his megastar family members, and even has its own ZIP code. Yes, you heard that right, he has a ZIP code. The estate is decked with its own lake, huge sports arenas, tennis court, basketball field. Despite its luxurious façade, Smith still stays humble, keeps it real and insists that the home is organic, earthy and homely. Well Smith will always be a legend in our eyes, so he can live wherever he wants. 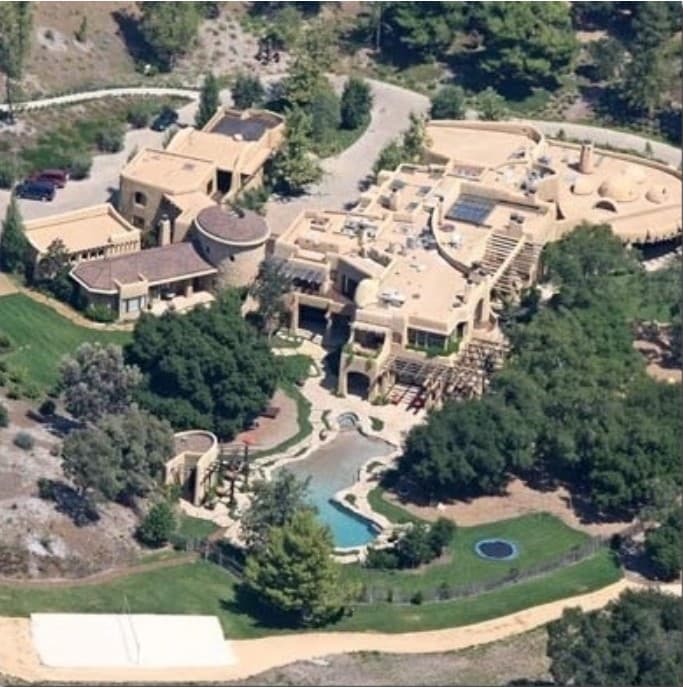 Will Smith The Fresh Prince Of Calabasas

Some celebrity purchases are stranger than fiction. Well in this case the Pirates of the Caribbean star was filming the epic blockbuster production, and stumbled upon the sprawling 45-acre tropical island in the Caribbean. The island hideway is known as Little Hall’s Pond Cay, located in the Bahamas. Depp initially asked the legendary Marlon Brando for some purchasing advice before buying the island for a cool $3.6 million in 2004. The tropical island paradise features six picturesque beaches, and as a token of his appreciation to his mentors, Marlon Brando and Hunter S Thompson, Depp named two beaches in their honor. In 2009 Depp told Vanity Fair, “I don’t think I’d ever seen any place so pure and beautiful. You can feel your pulse rate drop about 20 beats. It’s instant freedom.”  In 2015. Depp even hosted an elaborate wedding party when he married his sweetheart Amber Heard. 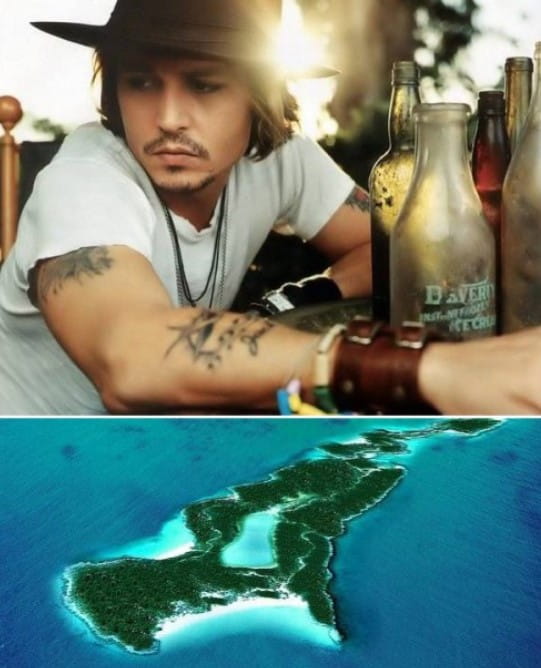 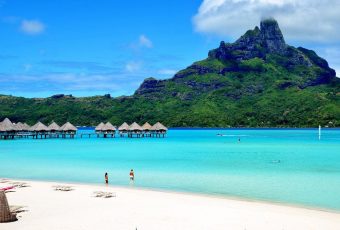 The Most Luxurious And Expensive Hotels Across The Globe

If you are venturing out across the globe in search of the world’s most luxurious locations, these destinations are the epitome of luxury. With resorts and… 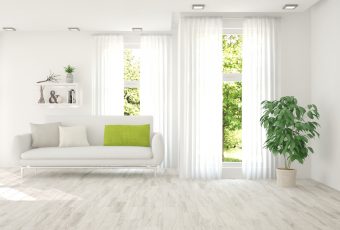 Brighten Up Your Home With These Expert Tips

As much as we’d like to hope so, it isn’t always a given to have bright lighting in each room in the house. In fact, it’s…